The sun’s afterglow
A perfect end to the day
Who could ask for more? 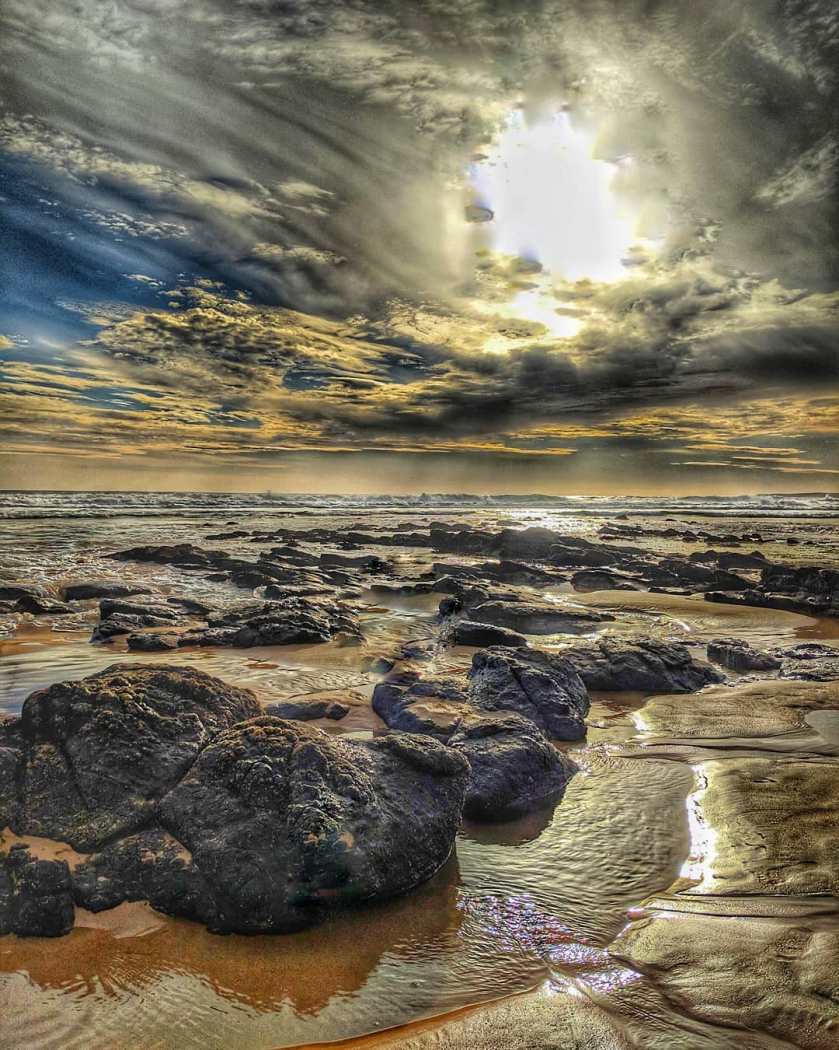 The Island. Encapsulated.  In well entrenched entitlement.
Landholdings owned by a handful of prominent settler families of dubious heritage.
The land devoid of its indigenous peoples.
Eradication by small pox, a massacre here and there; a long spate of disappearances.
An aphotic disconcerting history covered by layers of white settlement, privilege and impiety.
This Island, ‘Phillip’ in white man’s terms.
Corriong or Millowl as known by the local Boonwurrung peoples.
Local by at least 40,000 years. That would be a ‘belonging’ which, puts ‘30 years local’ by to shame.
During the summer months traditional peoples would scout the coastal territory of the Island by bark canoe, aware of the rich variety of foods available.
Well honed in the nuances of the waters, the variable shoreline; the flora and fauna.
An unpredictable sea cavorting this way and that.
At once a glimmering still mirror, then a gentle swell emitting playful almost melodic ripples, then a surging, threatening turbulence – fierce, erratic, untameable.